At a time when New Hampshire is at serious risk of power outages because of over-reliance on natural gas and other fossil fuels, Burgess BioPower provides critical energy diversity and security.

Burgess BioPower is a 75-megawatt baseload wood-fired power plant located in Berlin, NH. Unlike wind or solar, which only work when the wind blows or the sun shines, Burgess’s baseload power is always on, and always available. It is clean, reliable, local energy.

Send a clear message to NH's legislators that Burgess BioPower is vital to all our people.

Burgess People from across New Hampshire are asking for your support. Please, help ensure we protect these vital jobs.

We are responsible for the employment of 240 people, and we produce nearly $4.84M in taxes, fees, and charges paid to the state and local governments annually. We buy biomass from all 10 counties and more than 150 NH cities and towns - helping to sustain NH's healthy forests.

When foresters cut trees and harvest the wood, low-grade wood material consisting of branches, woodchips, and sawdust are often left behind - creating environmental and financial liability. Burgess BioPower beneficially uses this material by using it to generate reliable, renewable energy for the New Hampshire power grid.

Supports more than 240 jobs, ranging from the facility itself to loggers and haulers in the forestry industry.

Burgess BioPower is among the top-3 largest and most technologically advanced biomass power plants in the U.S.

Contact your representative
Burgess benefits all of New Hampshire, not just the North Country.

Burgess is a critical economic anchor in New Hampshire's North Country, but our benefits don't end there.

Burgess creates $14.6 million in labor income for New Hampshire each year, and generates $4.84 million in taxes, fees, and charges paid to the state and local government annually. In total, we inject nearly $70 million into New Hampshire's economy each year.

Largest single buyer of biomass in the state.
Supporting the livelihood of regional foresters.
Support Burgess

What Burgess BioPower means to companies across the state. 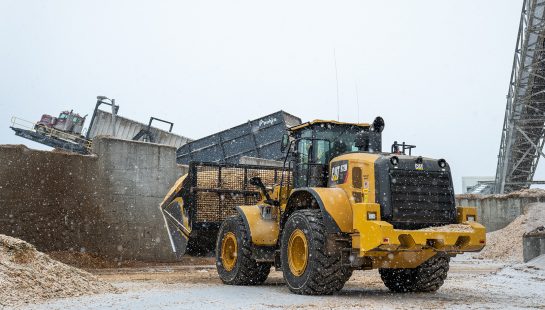 I am Burgess People
"If Burgess BioPower were to close we'd downsize significantly. There would be a whole restructure without Burgess in place."
"I didn't think I would've had this opportunity without Burgess. It's a real big push to keep us open and running. Not jut for us, but for the whole community."

Brent Day
Biomass Supplier
Alaina Bernard
Plant Operator
Become a Burgess Person Today
Sign up below to stay informed and to show your support for Burgess People. If we may use your name to show support with our elected officials, please check the box below.
Media Inquiries