February 1, 2022 – SB271 was voted 5-0 Ought to Pass by the NH State Senate Energy and Natural Resources committee.

January 5, 2022 – SB271 was introduced and Referred to the Energy and Natural Resources committee.

SB271 is a critical piece of legislation that will protect New Hampshire's economic vitality, power grid, and citizenship.

Please take the time to learn more about this valuable resource.

Show Support
What is Senate Bill 271?

As signed into law by Governor Sununu, Senate Bill 271 provides a path forward for securing Burgess BioPower’s long-term viability as a critical power generator in New Hampshire. The bipartisan bill provides us with the opportunity to work directly with the New Hampshire Department of Energy and legislators as partners to find a solution that secures our future and ensures our continued ability to deliver tremendous statewide value from an economic, energy and environmental standpoint.

In 2011, Burgess entered into a Power Purchase Agreement (PPA) with Eversource (then known as Public Service of New Hampshire, or PSNH) which provided fixed-price power to PSNH customers for 20 years.

Since then, the energy market has shifted dramatically and unexpectedly. The specific provisions of the PPA place Burgess in a challenging financial situation that threatens the facility’s ongoing operation and the considerable economic, energy and environmental value it provides.

At the end of the PPA contract, Eversource has the first right of refusal to purchase Burgess. In order to offset the purchase price, a tracking mechanism known as a Cumulative Reduction Factor (CRF) was included at a cap of $100 million.

The intent of the CRF is to track the difference between the price of Burgess BioPower’s power and the “market price.” Functionally, the CRF tracks the difference between Burgess’ long-term contracted energy price and the ISO-NE Energy Price (called the day-ahead price) at Burgess’s interconnection point, the Berlin Burgess Node. 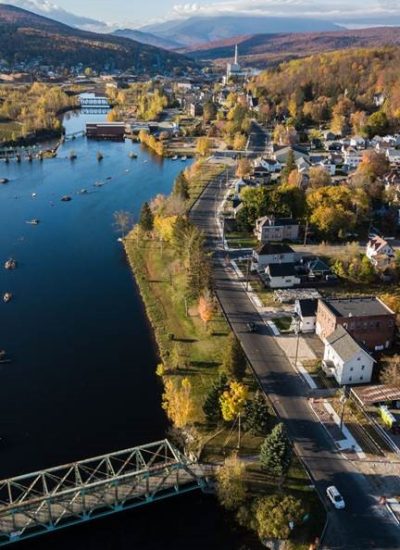 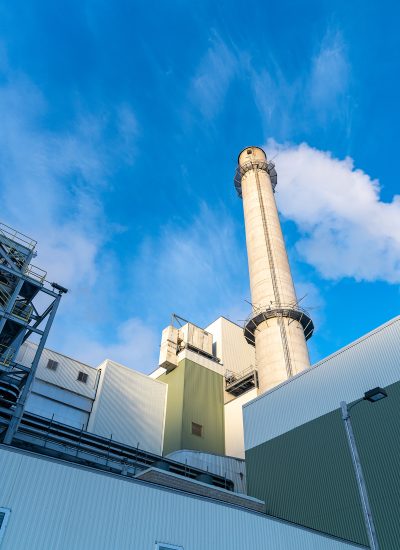 Why is the CRF a problem?

The CRF calculation compares Burgess' long-term, stable PPA price against a price that changes hourly - so it's not an "apples to apples" comparison.

This is how the CRF calculation works:

The mismatch of comparing a long-term contracted energy price against a short term market price has significantly impacted the CRF calculation. Burgess must repay any accumulated balance over the cap. A variety of factors including depressed natural gas prices and a short-term price comparison point have combined to cause the CRF to grow faster than expected, thereby putting Burgess’s continued operation at risk.

1/5/2022 – SB271 was introduced and referred to the Energy and Natural Resources committee.

When the PPA was signed, Eversource owned generation assets and simply incorporated Burgess’s power into its Default Service mix. Now that Eversource doesn’t generate its own power, Eversource buys Burgess’s power at the PPA price and sells it into the market. Any price difference is recovered from ratepayers through Stranded Cost Recovery Charge (SCRC).

Burgess’ cost of power is not included in Eversource’s default service rate; it is only reflected in the SCRC – and it can be reduced by using Burgess’s power in a better way.

In 2018, the Legislature passed, and Governor Sununu signed SB 577, which suspended operation of the CRF cap for three years.

We believe – and the prime sponsor of SB 577 confirmed – the Legislature’s intent was to forgive costs accrued in the CRF during the three-year suspension period but, unfortunately, that’s not what happened.

As provided by the Order issued by the PUC, Burgess must repay any amount above the cap that accrued during the three-year suspension in full over the course of a single operating year (2023). This is economically devastating for Burgess.

SB271 provides us with the opportunity to correct this problem and allows Burgess to continue operating.

I am Burgess People
"If Burgess BioPower were to close we'd downsize significantly. There would be a whole restructure without Burgess in place."
"I didn't think I would've had this opportunity without Burgess. It's a real big push to keep us open and running. Not jut for us, but for the whole community."

Brent Day
Biomass Supplier
Alaina Bernard
Plant Operator
Become a Burgess Person Today
Sign up below to stay informed and to show your support for Burgess People. If we may use your name to show support with our elected officials, please check the box below.
Media Inquiries